As part of our upcoming podcast & interview series, we caught up with JT from the American Rock band Hawthorne Heights before we all went into Isolation. Their constant touring, seven LP’s and growing fandom over the past 15 years is almost as impressive as the positivity they manage to bring to the table. It only seemed fair we get an insight into what keeps them going.

Keep your eyes peeled for our upcoming ‘Smiley Cast’ interview series which will be available on YouTube & on all podcasting services real soon. 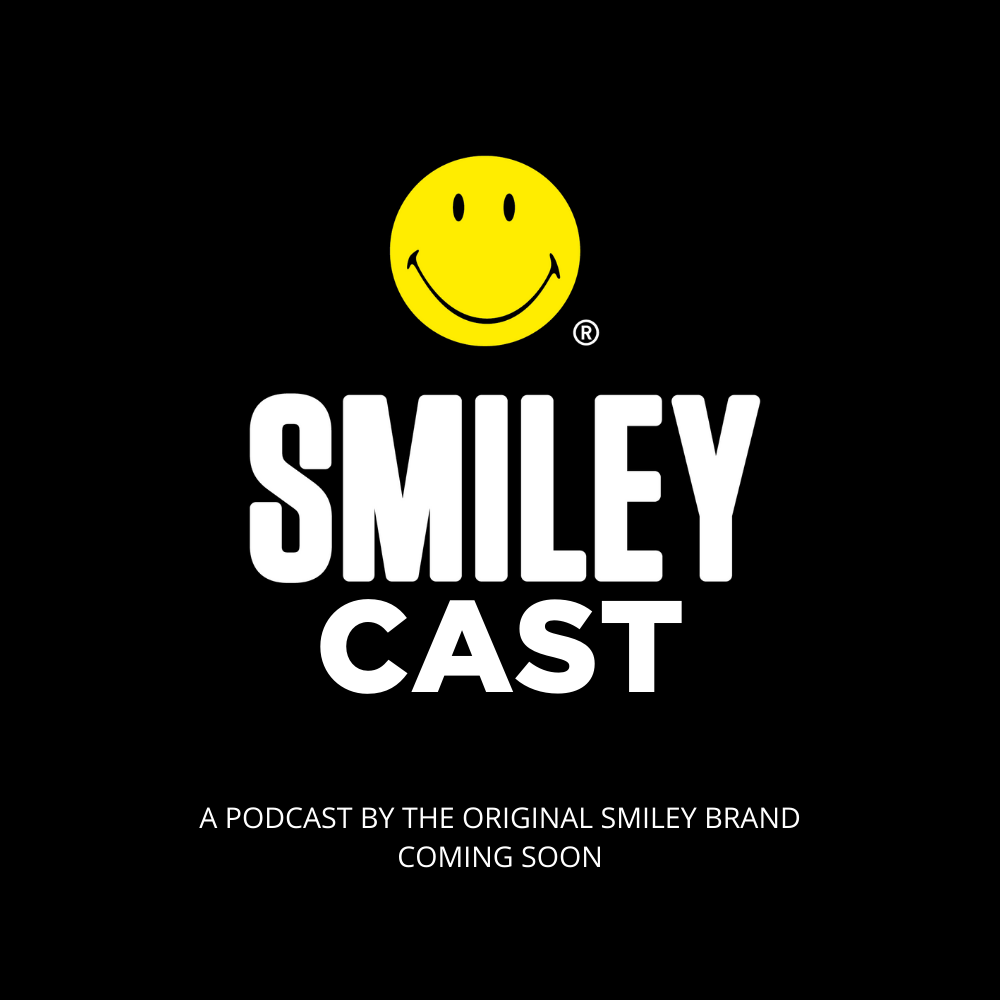 I met JT on a cold and dark Friday night in Islington at the 02 Academy. They were due to play with Silverstein that night and were running late due to soundcheck swaps; something I’m sure most musicians can relate to. In fact, I was originally supposed to chat with a couple of members of the band, but timing meant they were splitting up to catch up on interviews and find some food to ease their grumbling tummies. In case you haven’t noticed, being on tour is hard, which is why I was so excited to find out how they’ve managed to stay positive for the past 15 years. 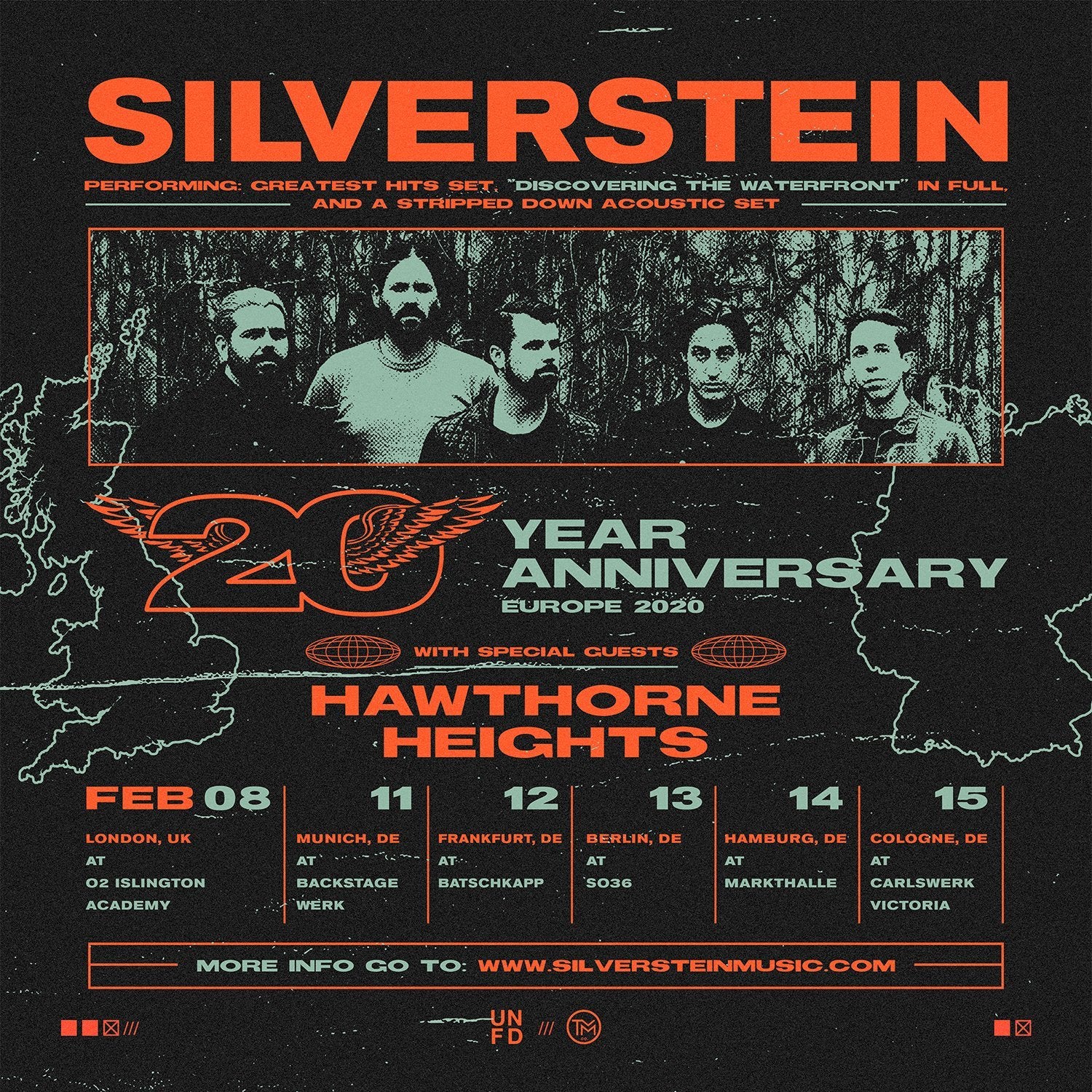 A few last orders for crisps and snacks were shouted across the room, the last few people left the room and the only noise left was the distant sound of people setting up for the show. My first question was embarrassingly as British as it gets, especially from someone who's not even British.

We like it, other than the cold. Right now, awful time to be here. It's freezing, it gets dark quick. So we can't take true advantage of your luxuries, which is your great architecture, castles and chapels, stuff like that. The problem is that there's no relief, so if it's cold outside, I come in here, I'm still cold. Venues are cold over here, like the showers and the bathrooms, so cold. Americans they're divas man, we got everything nice and warm.

I quickly realized that talking about the weather was going nowhere Smiley at all, so I decided to make a quick u-turn. When you're doing this length of dates, keeping a good positive mindset and enjoying what you do must be tough. How do you keep that joy going?

It’s intense. This time, we have three and a half months off, so we're ready to take a nap. We're ready to just relax and stroll for a bit instead of having everything be so scheduled and wild. But it's been a good year though. Being in a different country is where you get your energy from, you know what I mean? Like, if we were playing Iowa for the fifth time this year, it would be tough to get through that, even though we love Iowa, it’s great, but there's no discernible difference and each show blends into the next. But coming over to a different country, at least we're not used to things. One of the great things for us is when you're bored and you want to eat dinner, we can have Indian food, we could have a curry! You can't get that back home, you have to drive to get a curry. If I want Chicken Tikka Masala, I gotta drive 40 minutes to get it. Isn't that crazy?

Is there a standout place that you really look forward to going back to because of the food or the people?

I think that we can find beauty in everything. The funny thing is, it's all about how much time you have in a place. You can start to understand the nuances of what makes each place beautiful. So London, one of the biggest cities in the world, we've probably collectively spent two days in over the past 15 years. So this time we flew in three days early so we could actually have a little bit of time to decompress and enjoy ourselves a bit.

I'm guessing that over the course of the 15 years you've learned to do those things that keep you mentally healthy, was it always that way?

It wasn't always that way. Being in a band you're always trying to maximise your profits so you can keep going. Unless you're, you know, Lady Gaga, she's probably totally fine, but being in a band it's a rough spin. So you get off a tour and you’re like, how about we take three days off and then just fly over and play London that night? That's a bad idea. That is the kind of stuff that jades you on being a musician, because the schedule can be paralysing. 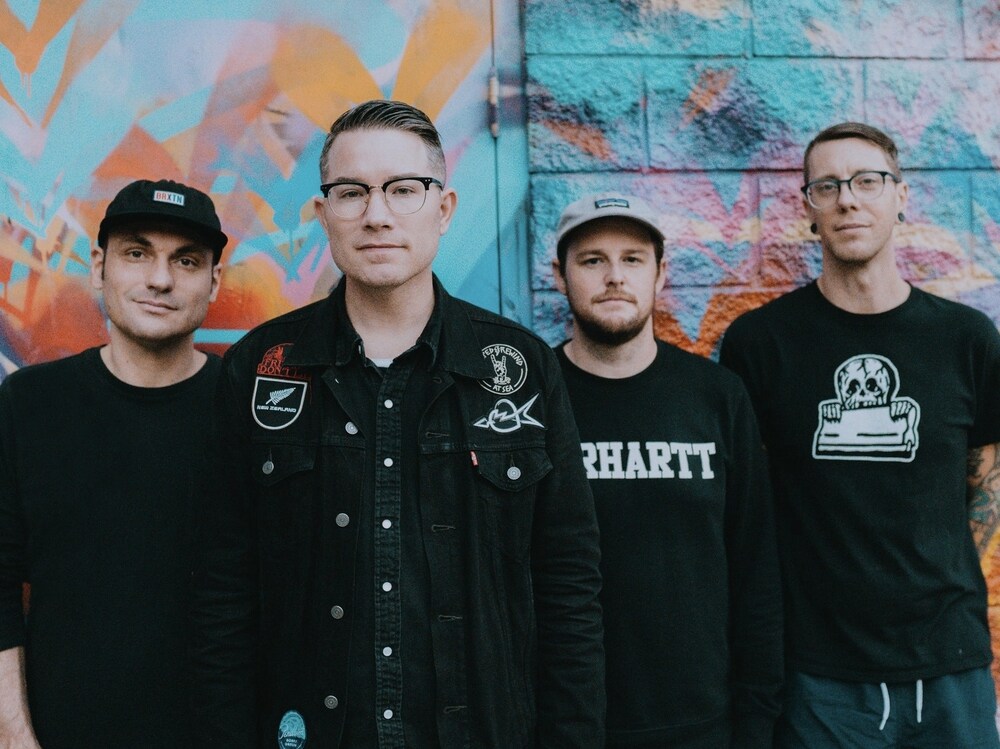 The first time that we flew over here; I'm talking about 2005, we went from a big tour in the US, immediately over here and we played that night. I feel like I spent the next three days sleeping, trying to get  used to it. It just makes you not respect and appreciate where you are. You're just trying to get through the day and then play the shows. I think it might be because I don't particularly drink caffeine and I don't drink alcohol at all. So what you see is what you get. I don't have anything help me up, I don't have anything help me down.  I'm up whether I want to be or not. When I'm tired, I'm tired whether I want to be or not.

But I get excited for the show. That's the one part out of the day,the one hour where you can look out and see people that have been affected by something you wrote across an ocean. That's all the energy you need. You don't need coffee, you don't need drugs, you don't need anything like that because you're actually connected to people who have no idea anything about you as a human, just by music that you've created.

What about your attitude towards writing new music, are you striving for popularity or cathartic output?

I think you get both. I think you have to get both. Sometimes you have to write a song to get through the situation that you're in and then other times you're just trying to make a buck. You know what I mean? Most of the time when you're trying to do that, it just doesn't work, you're chasing ghosts. Sometimes the good ones come out, sometimes the bad ones come out and sometimes you come up with thin air. To be honest with you, it's not like I connect with my own songs, you know what I mean? I'm writing from my experiences, but until you get a core of people who it really hits home with, I don't know what I have.

But for the most part that schedule can be a catalyst for you writing your best music, because it's tension. Or it can be an anchor, something that drags you down because you're like, dude, I don't have anything left to give right now, my brain is just done. So it's balance. A lot of people would look up at a musician on stage and be like, I wish that was my life. And then a lot of musicians would look out at the account in the room that works the nine to five job and it's like, I wish that was my life.

How do you keep up with people's need for constant online entertainment and compete for their attention?

I don't understand the line of thinking of; how can I make everybody else that is not with me, feel like they should be with me? I can't live by that code. To my own detriment. I don't want to be an internet celebrity. I'm not willing to mortgage my mental health for finances. I would rather have a mighty few than a mindless many.

Has that mentality affected the bands growth over the last 15 years and the fans you have?

I mean, it's peaks and valleys, it's like anything. People get mad when they're not on top of the mountain, but who lives their life on top of the mountain? That's such an awful standard to try to set for yourself. So the way that I look at it is, if you're dealing in percentages and you can live at 70%, that means you don't dip to 50% which is failing and you don't get to 100% which is unattainable. So really, true life happiness is in the 70s. It’s the best weather too, you get too hot, it's bad. You get too cold, it's bad. Lets live in the 70s.

So what's coming up next, what are you looking forward to? What are you going to be busy with?

For the next three and a half months, I'm going to take a nap, so you'll either hear from me or you won't. After that we’re pedal to the metal again. We're going out with Bayside, Senses fail and a band called Can't Swim. It's going to be a total throwback of everybody who has been growing up over the past 15 years with this music and it's going to be a blast. I think that people don't understand how hard it is to be around for that long.Think about what you were doing 15 years ago and then think, are you doing the exact same thing you were doing? Most people would say no and most people would say there was a very small part in their life where they were a musician and then they moved on to do something else. So all these bands that have been able to stick with it, I have a tremendous amount of respect for. 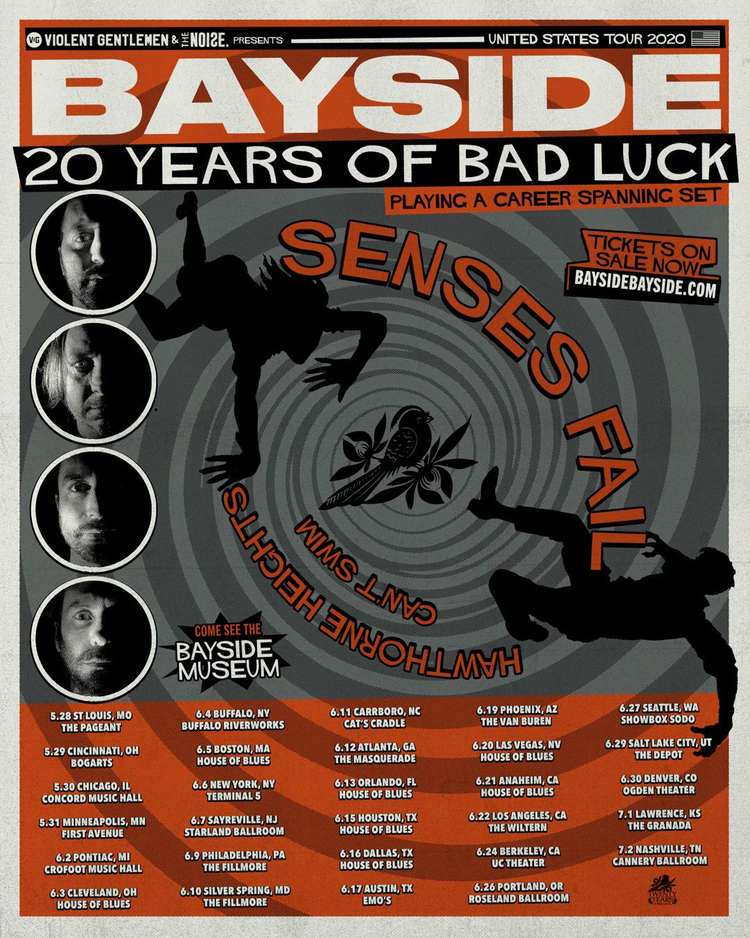 Any final thoughts you want to leave people at home with?

My advice is to be nice to each other. Stay off the internet, and just have fun. Don't focus on the negativity, you know, we're trying our best to just try to preach that. It doesn't really matter if we have new music coming out. It doesn't matter if we have new tours. You want to be happy doing what you're doing. So don't yell at your friends, don't argue about politics to strangers. Just live your life trying to bloom like a flower.

The conversation turned to our view of bands we loved growing up & negativity on the internet. Then the interview was done and it was time for JT to stuff some food down his mouth and get ready for hitting the stage. Yet, he wasn’t in a rush to leave, he smiled and talked to us for a while longer at no point seeming like he wanted to get out of there. I guess he really does practice what he preaches, that must actually be the trick to their positive mindset, it's as simple as that ... be nice to each other.

Give us a follow across our Social Media channels for the latest drops, interviews & news.

This Site uses cookies to provide you with a great user experience, By continuing to use our site you accept our use of cookies.